The highlight of the evening was the awarding of Lifetime Achievement Awards to three of our most valued volunteers - Ray Grogan, Arline Breskin, & Wray Gunn! 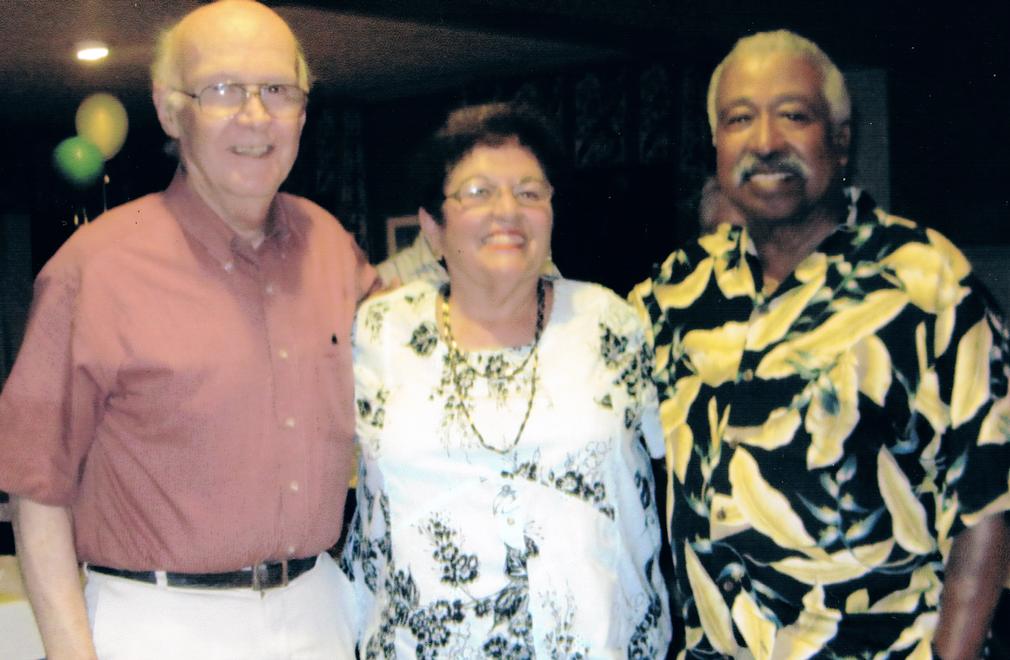 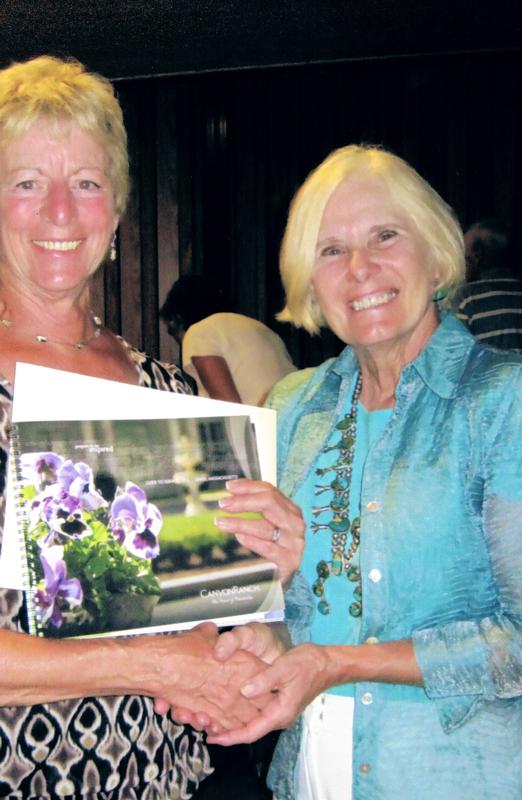 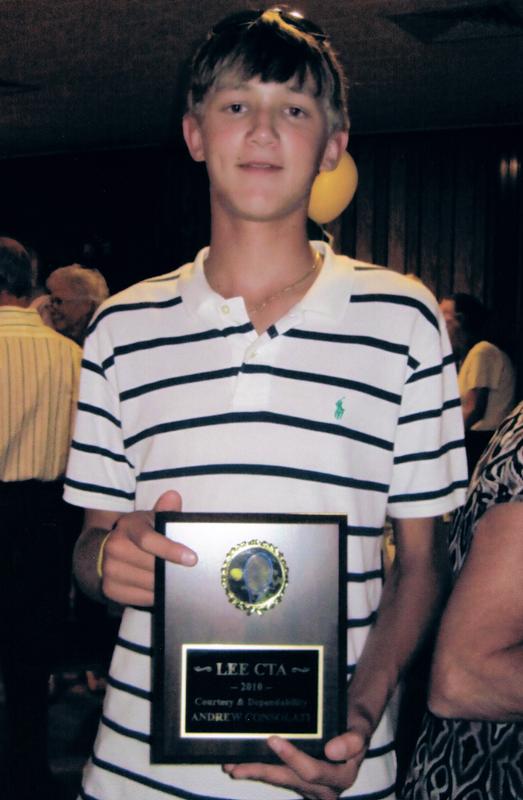 League Championship Trophies were given to: 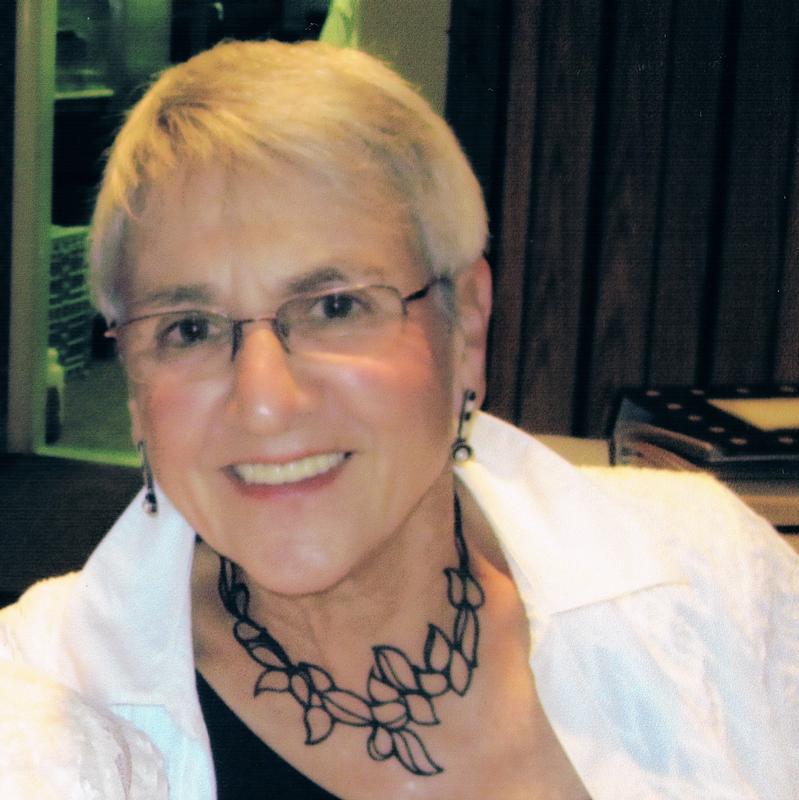 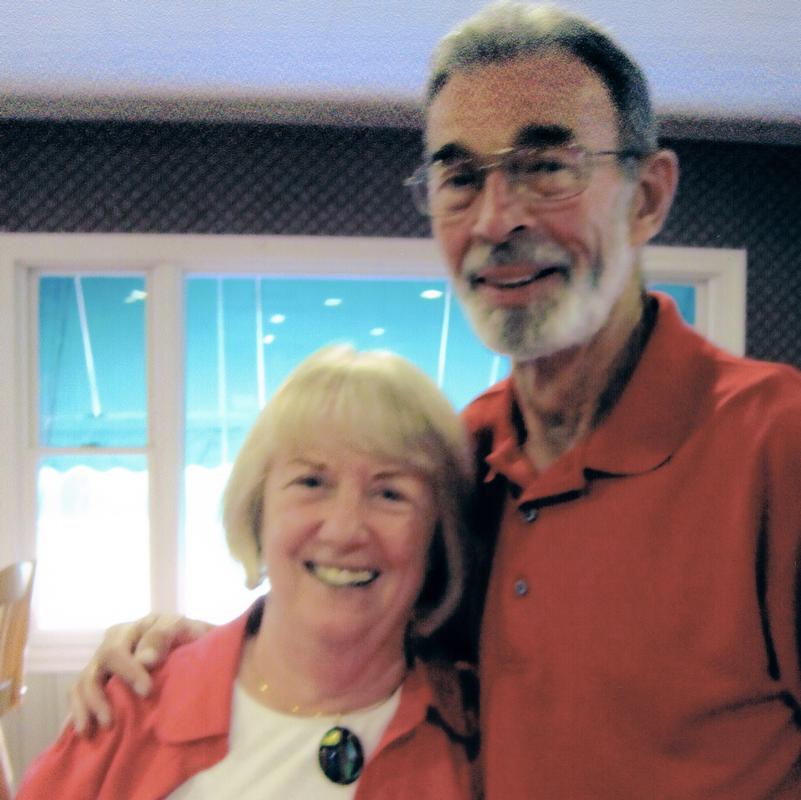 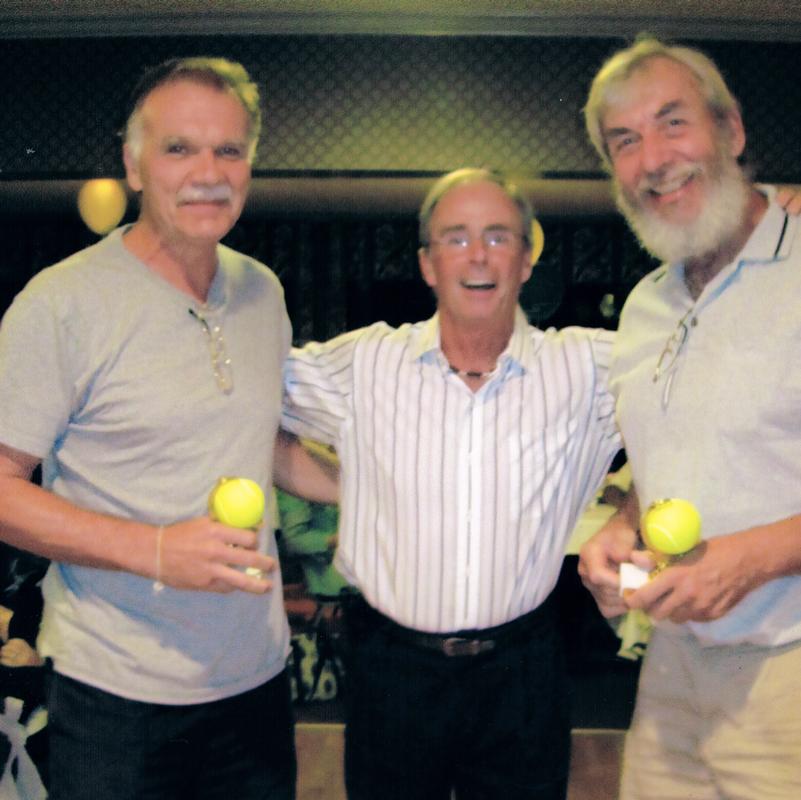 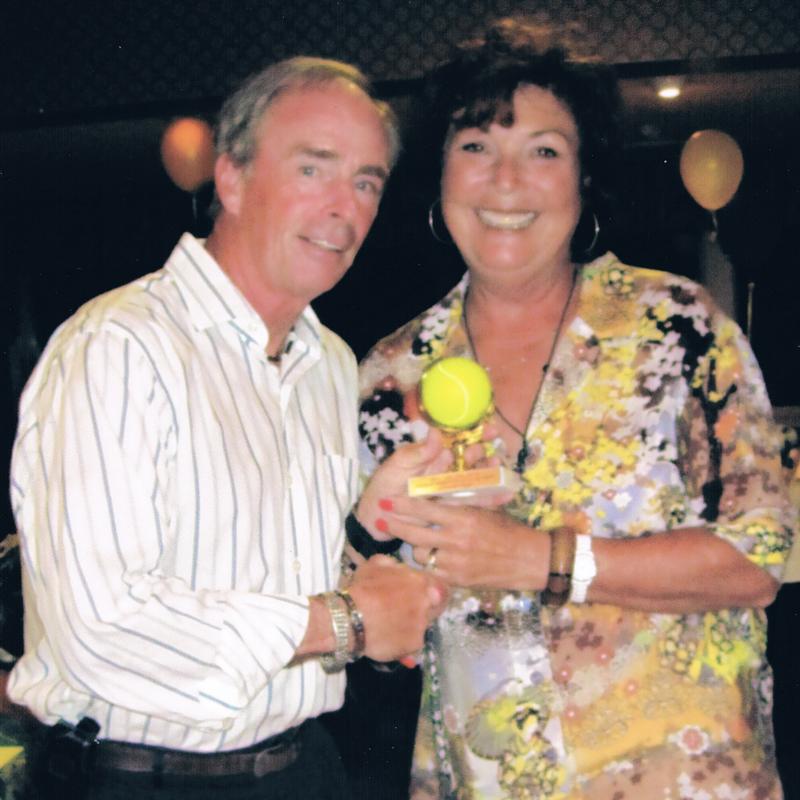 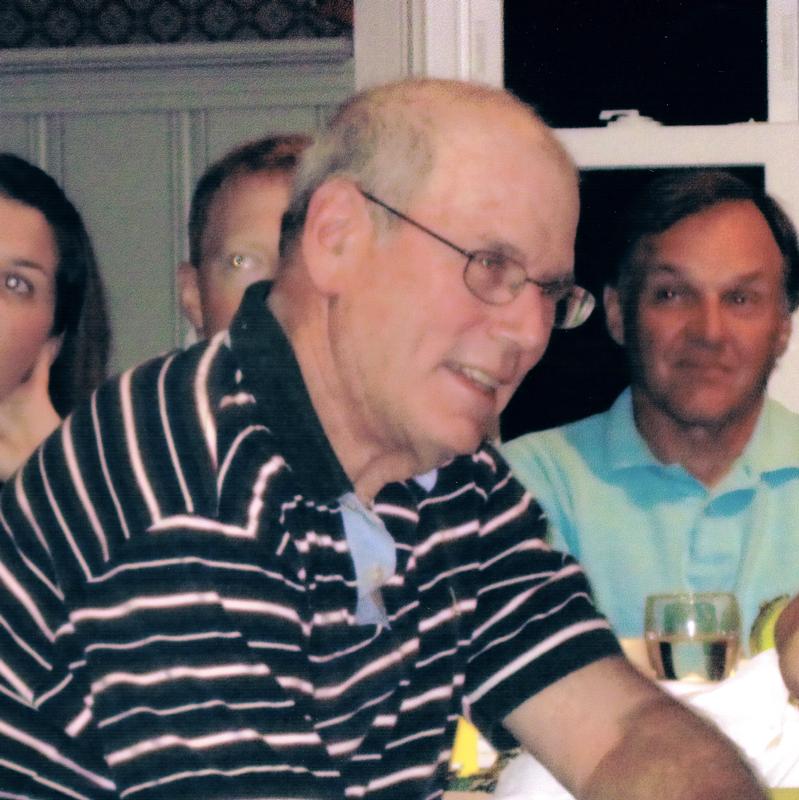 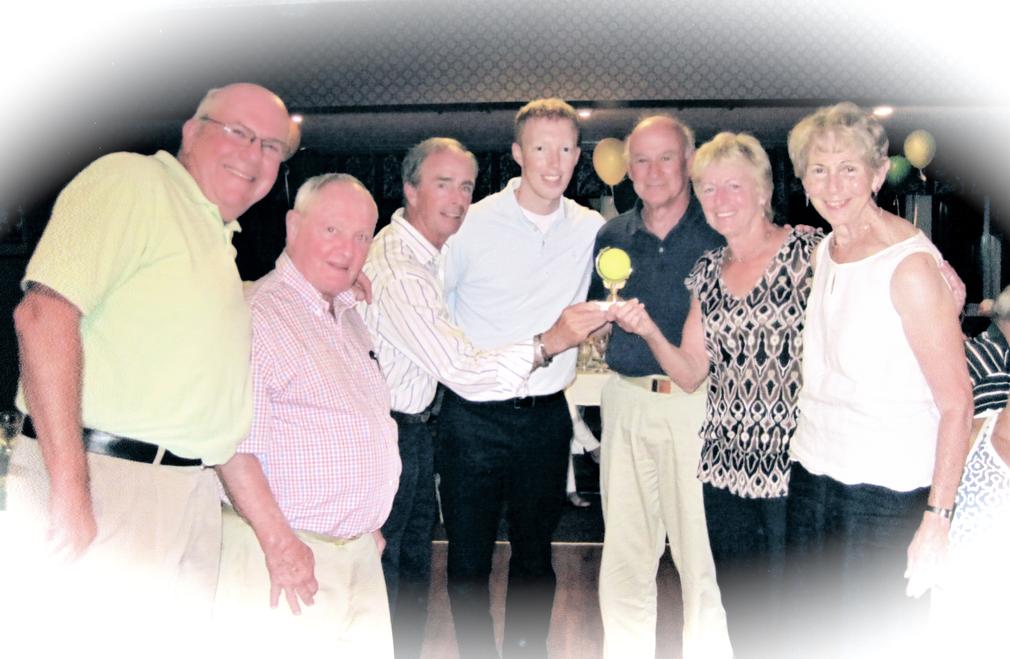 League MVP Trophies were given to: 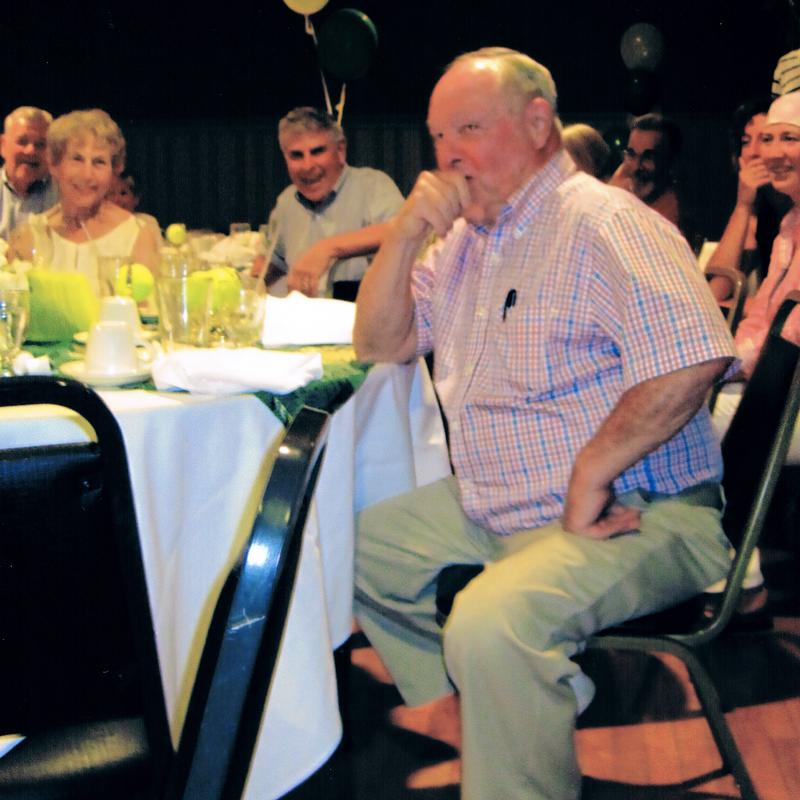 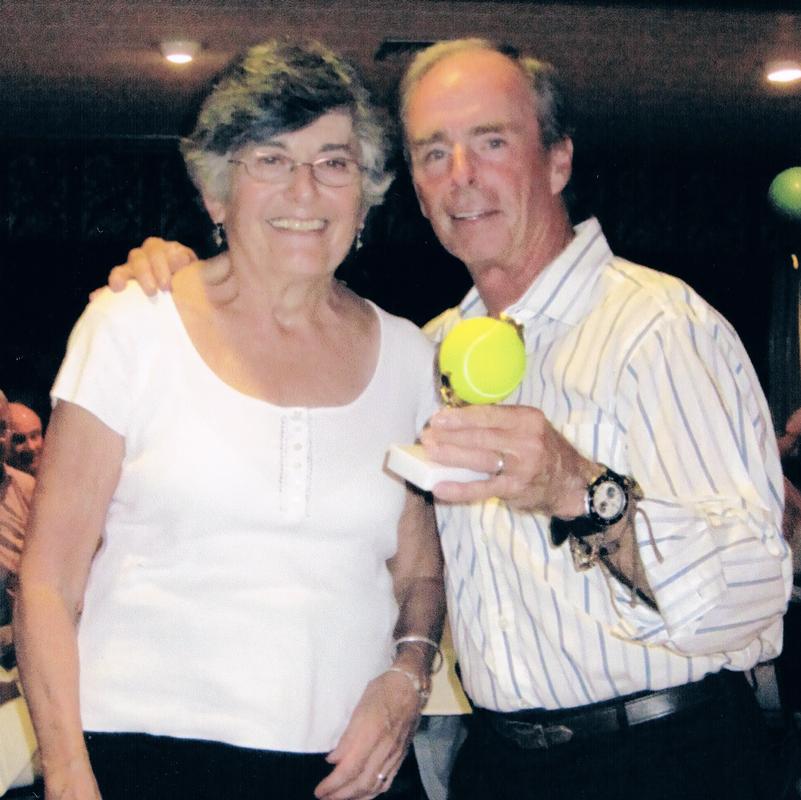 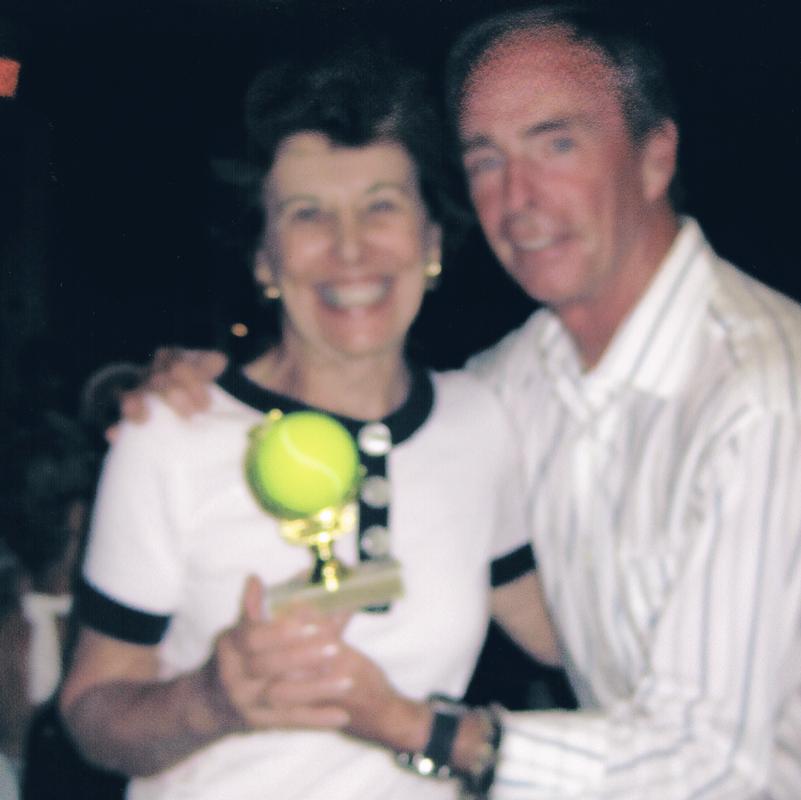